Jordan Peterson, Truth and the beauty of the Metaphysics of Quality

After someone recently asked me if the philosophy I'm interested in is like that of Jordan Peterson and knowing there are a few others out there that have wondered the same thing.  I figured I might as well give something close to an official Metaphysics of Quality perspective here. Now having completed the below review - I am surprised at how beautifully the MOQ puts perspective on this debate and how quickly I was able to get a clear handle of the arguments on both sides.

Because of this, and Jordan Peterson's strange and apparently contradictory logic on the first video I watched - the easiest way for me to understand his ideas was by the above Youtube critique where he clearly lays out Peterson's definition of truth and that of some of his opponents.

Peterson defines truth as either:

Darwinian or Metaphorical - That which permits survival and reproduce. 'If it's true enough so that if you enact it out or hold it then it's true.'  And 'The ethical pursuit supersedes the scientific pursuit with regards to truth claim.' As well as 'The fundamentals of truth are those that guide action.'

The host (Stephen Woodford) objects to this for two reasons:

And hello here we are with two problems the Metaphysics of Quality solves.  It's surprising but Peterson is actually correct in his definition but he is being limited by the metaphysics of his argument so is going to lose the argument.

To be clear - the Metaphysics of Quality (MOQ) resolves the first objection by claiming that multiple truths can exist because it's not truth but Quality which is fundamental. There is one Quality that's the source of all things and there can be many truths.  Truth - defined as a high quality idea - can change depending on the situation and what's  pragmatically best at any time.

The second objection is painfully stuck in a Subject-Object metaphysical (SOM) view of the world.

'If it's only Subjective then it can't be Objective'.
- Every modern day philosopher.

But what the MOQ makes clear is that man is the measure of all things. And that while he is indeed the subjective measure of all things - as Peterson alludes to - there is a moral thing called Quality that's beyond anyone's opinion of it - and is more real than anything else. Quality is experience itself.  But being stuck in SOM Peterson can't say that and so he's going to get stuck in word soup and accusations of being plainly a subjective idealist as he apparently did in a long interview with fellow interlocutor Sam Harris.

As an aside - what's interesting to me at this point however is that if he stuck with plain old idealism he might actually win that argument against the realists. Because the idea that a world exists 'out there' is indeed just that - an idea. We can say it's a very good idea from a MOQ perspective, and that's why it can indeed be true as well, but it's really an idea. But he doesn't want to stick to just idealism because he, as most people, appreciates the power of materialism and knows his argument will be weaker if that's the point he wants to make.

So in conclusion, I'm surprised that, at least in regards to his conception of truth, the Metaphysics of Quality leans on the side of Jordan Peterson in this debate where he argues that truth is ethically tinged.   But the MOQ by no means wholly supports his ideas as they end up in contradictions and word soup due to a lack of metaphysical clarity. Therefore I agree with some reddit posters, as linked above, that suggest he checks out Lila by Robert Pirsig which contains the first description of the Metaphysics of Quality which would greatly improve the intellectual clarity of his ideas.

I love to remind myself that it was a colorful and vibrant place, full of new ideas, intellectual arguments and the beginning of the creation of our modern day scientific understanding. 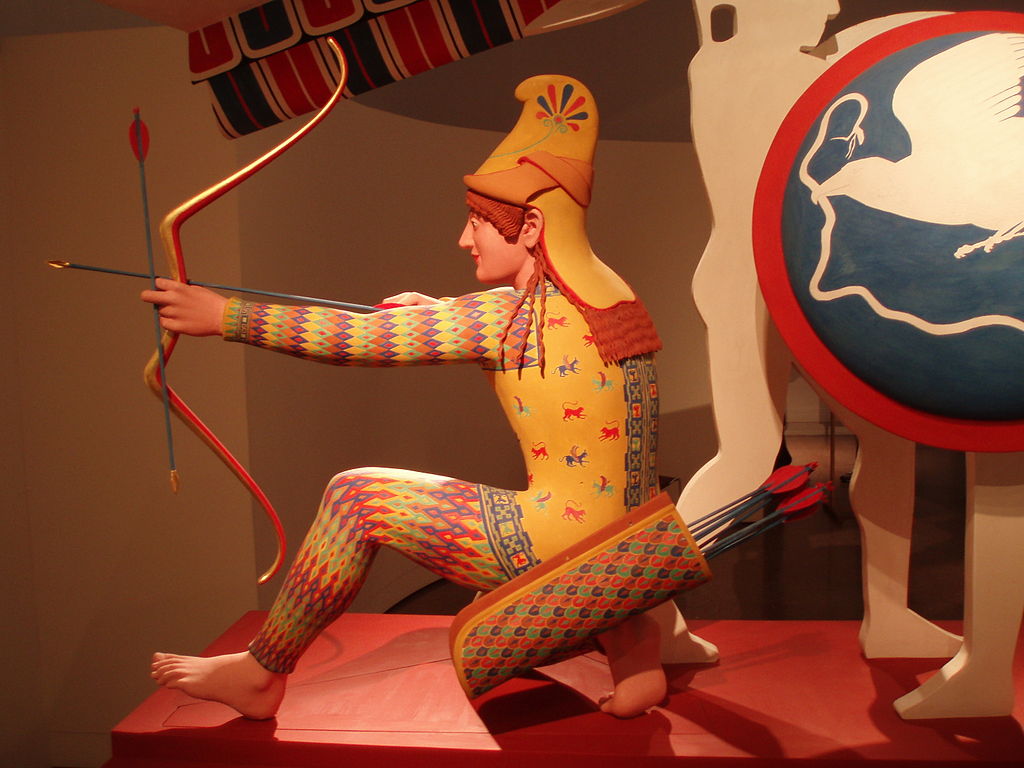 I'll write more about this soon but for now you can read more here - The Story...

And if there's a good way - can you apply that quality to other things and find yet more quality? If something truly is good - then you would think it can pay forward like that right?

"I am kind of in the position of a theoretical mathematician who comes… you know, who has worked out a set of equations which to him look wonderful. He goes to a group of engineers and they say, "Well, what good is it? What's this going to do for us?"

Robert Pirsig to the Association of Humanisitic Psychology.

Like Pirsig - I don't claim to be a psychologist - but what I do think is that at the very least - at a very high level - the Metaphysics of Quality can start to create interesting distinctions in 'human behavior' that haven't been brought out clearly before by psychologists.

Looking at psychology from an MOQ perspective I can ask questions like - what behaviors are an unchangeable part of our biology and what of those are social? Whilst I'm sure these types of questions have been asked before - with the MOQ, we have a language with which we can discuss them and categorise them definitively and not get caught up on what exactly is social behavior and what exactly is biological behavior.

Because it provides clear distinctions like this - from there anthropologists or psychologists can also ask questions like - if they are social - do they serve their purpose in an intelligent way - or is there a better way they can be achieved? If so, then obviously because they can be changed then it's best that we do so. And from this clear cultural recommendations can be made by intellectuals on the best way to live.

Because this would be dramatically different let me repeat. Using the Metaphysics of Quality - intellectuals, could provide recommendations, based on human psychology, on the best way to live a moral life. Not just for some people in some such a culture. But for all people. Everywhere.

I think this would clearly be a dramatic improval to the way things are done now. A psychology now whose terms are not clearly philosophically defined and also importantly - whose aims are also unsure. Because more than anything - it provides us an overarching frame that everyone can get behind and grounds us all in a moral direction towards a better future.

Anyway, with this perspective from here I will be writing about psychology studies that I see that the MOQ can perhaps provide further color to and how the MOQ makes it uniquely clear that they can help us to live better lives. 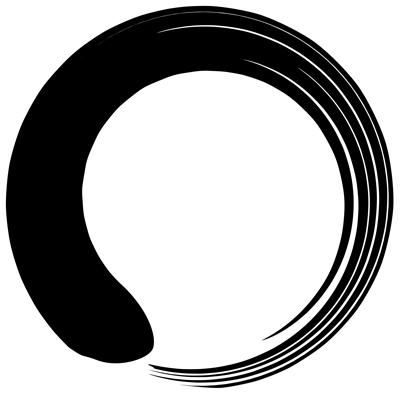